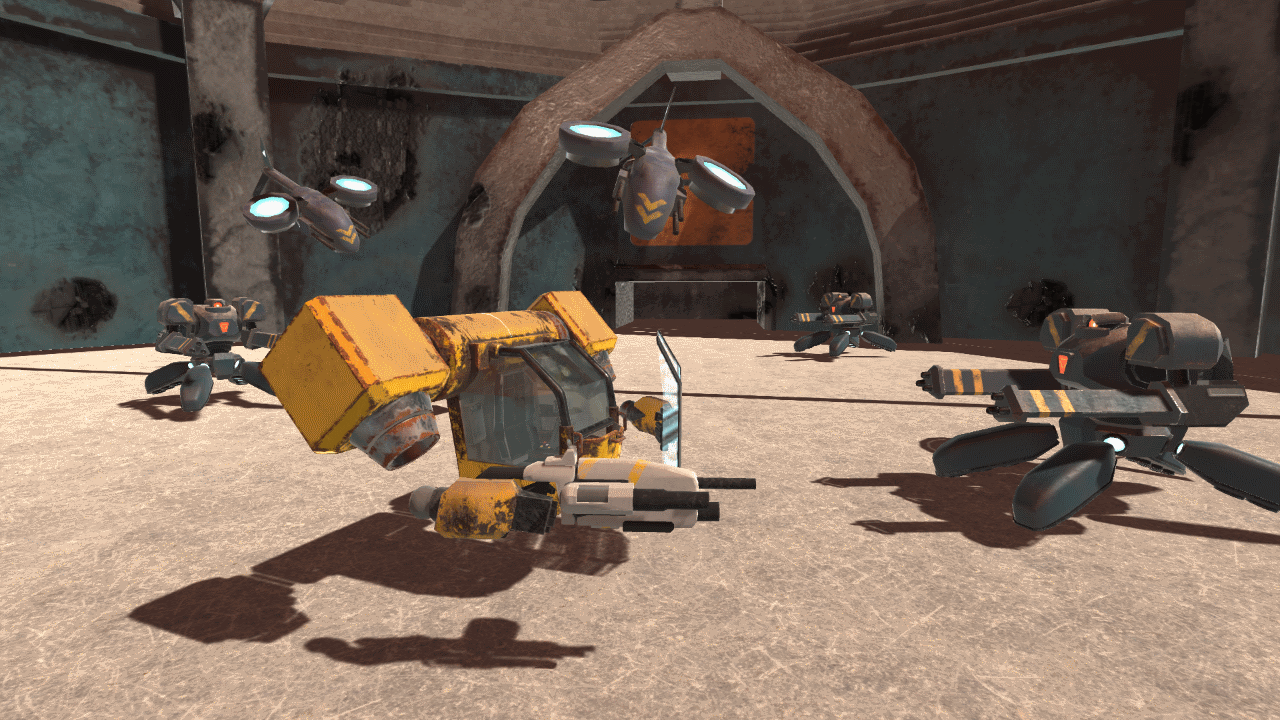 This game take place in an arena where you control a Meca. You have to defeat as many enemy waves as possible to get the highest score.

The player has to stream the game and play with an Oculus Rift or an HTC Vive.
Viewers receive (virtual) money by connecting to the stream.

During the livestream, the watchers can bet on the number of waves you will survive. They can influence the game by using money to add enemies or to give bonus to the player.

The game use Restream a software which allows to stream on several platforms at the same time (twitch, youtube, etc) and to merge chats.

Game developed with Unity at the Global Game Jam 2018.